The Brentwood Osteopath is situated in Ingatestone, Essex. The clinic is on the ground floor and there is ample free parking. Daytime, evening and weekend appointments are by arrangement.

Rather than offer advice over the phone, Keith and Anita prefer to meet you in person, to ascertain the best course of treatment. 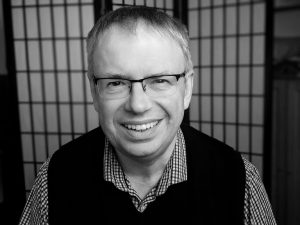 Keith qualified from the British School of Osteopathy in 1984. The following year he completed the Post Graduate Diploma in Cranial Osteopathy.

Keith regularly attends lectures and seminars to stay up to date with osteopathy theory and techniques – and is in regular dialogue with GPs, specialists and other therapists. He is a member of The General Osteopathic Council and is a Senior Associate Member of the Royal Society of Medicine.
Outside of osteopathy Keith is a dad, a keen motorcyclist and classic car enthusiast. He has written articles for journals, frequently lectures and gives media interviews about osteopathy.

Through recommendations, patients have travelled from as far away as Australia, the USA and South America to see him. If you are travelling a long way please let Keith know so he can book out extra time if required. 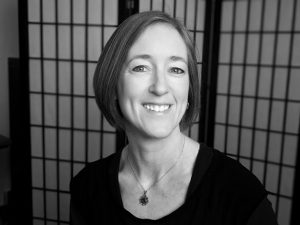 Anita studied martial arts from the age of nine, achieving her black belt in Goju Ryu Karate at the age of sixteen. This began her interest in body movement, alignment and mechanical function, and introduced the concept of the body-mind connection. She travelled to Okinawa, at the age of eighteen, to train with the Japanese masters and to take part in the World Goju Ryu Karate Championships.

Anita then went on to study Osteopathy at the British School of Osteopathy in London, qualifying in 1996. Her first year in practice was at the Thame Therapy Clinic, after which she moved to Essex and, for the next ten years, practised in a multi-disciplinary clinic in Brentwood and ran her own private practice from home.

Anita is a member of the GOC (General Osteopathic Council) and has been practising osteopathy since 1996.

Anita is available on the second Saturday of every month 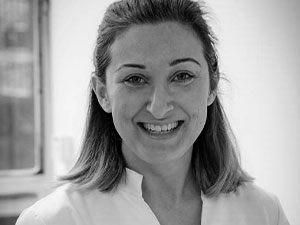 Natalie started her career working in Financial Services in the City where long hours at a desk in a stressful job led to recurring neck pain, a condition which after a couple of years, led her to receiving her first osteopathic treatment.

She was amazed by the results and how after years she just felt right again, she continued to have intermittent maintenance treatment as required and was fascinated by the profession, thinking what an amazing thing it would be to be able to make that difference and help other people, but it was only after being able to observe her mother’s treatment on one visit to the osteopath and being talked through his observations, treatment and results that she decided to investigate if she could become an osteopath herself.

Natalie has since spent 5 years studying at the University College of Osteopathy (formerly the British School of Osteopathy) graduating in June 2020. Natalie is passionate about helping people to understand their bodies and working with them to improve their function.

Natalie is available every Friday 9am – 6pm

We work with several qualified and reputable local healthcare experts to provide you with a comprehensive package of care. Working with our peers and referring between one another ensures you receive the best treatment for your requirements.